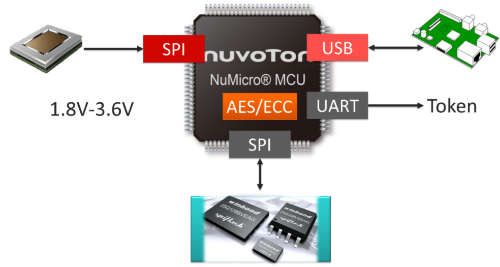 As for optical fingerprint sensors, Nuvoton’s N329 series microcontrollers are based on the 32-bit Arm®ARM9EJ-S core; the system can operate at a speed between 200 MHz ~ 300 MHz and supports CMOS camera and stacking of 8MB to 64MB of DDR memory. Not only is it convenient for customers to create 2-layer to 4-layer circuit boards, but it can also even allow customers to easily pass EMI and EMC certifications. 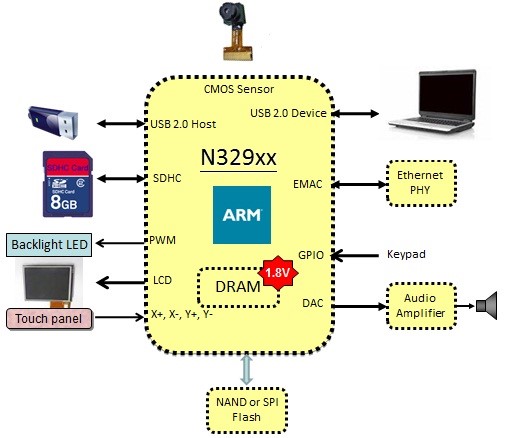